Zane Buchanan grew up on an acreage east of Regina, in a home where Clarence Campeau was a household name. “They started my mom’s business, so they were always in my periphery,” he says. His mother owns a Regina pet grooming business and support from CCDF helped her to expand to a team of 20+ employees.

After a whirlwind 2019 tour of Saskatchewan as the first openly gay Saskatchewander, Zane found himself back at his Toronto apartment in early 2020. He had decided to take some much-needed time off after a hectic year of non-stop travel. “It’s a full-time job and I say that in all caps,” he says. “I drove 60,000 kilometres that year. It was amazing—I got to see so much of Saskatchewan.”

That time off bled into March 2020, “when the world ended,” he says with a laugh. He started filling his days with freelance work, and began contemplating launching his own business. “With what’s going on in the world, it’s really nice to not have to be dependent on anybody—so that was an incentive.”

Living in locked-down Toronto, and the coinciding isolation, began to wear thin and he decided to move back to Saskatchewan to be closer to family.

Zane’s mother soon encouraged him to call her Business Development Specialist at CCDF, and he took her advice. The resulting conversation made him realize “how possible it was” to pursue his business idea.

The result is CIVL Creative—a content creation and digital marketing company that serves the needs of non-profits and community and culturally focused organizations. “Clarence Campeau helped me take it to the next level, to make it an actual business,” says Zane.

He qualified for the Youth Business Development Program, which allowed him to purchase a new computer, update his audio and video equipment and invest in project management and invoicing software.

“Clarence Campeau also paid for a professional business plan for me, so it was easy to bring that to Futurpreneur (to apply for further funding),” says Zane. “Futurpreneur agreed to cover the rest in a low-interest loan. The collaboration between CCDF and Futurpreneur was great.”

He also received a $10,000 grant through CCDF’s new Métis Entrepreneur Equity Program (MEEP). “Futurpreneur had to loan me very little because I had secured so much equity through Clarence Campeau,” says Zane.

“I started my business right after the BIPOC movement emerged and realized there were holes in the marketing industry, in that a lot of people were making mistakes,” he says. He wanted to fill that gap in an ethical, sensitive way, and CCDF was happy to assist with that too, by connecting him with the Gabriel Dumont Institute (GDI).

After securing that connection, the GDI paid for Zane to further his education through diversity and inclusion courses.

That education is already being put to good use—CIVL Creative took over the digital marketing for Destination Indigenous and the Indigenous Tourism Association of Canada this June. 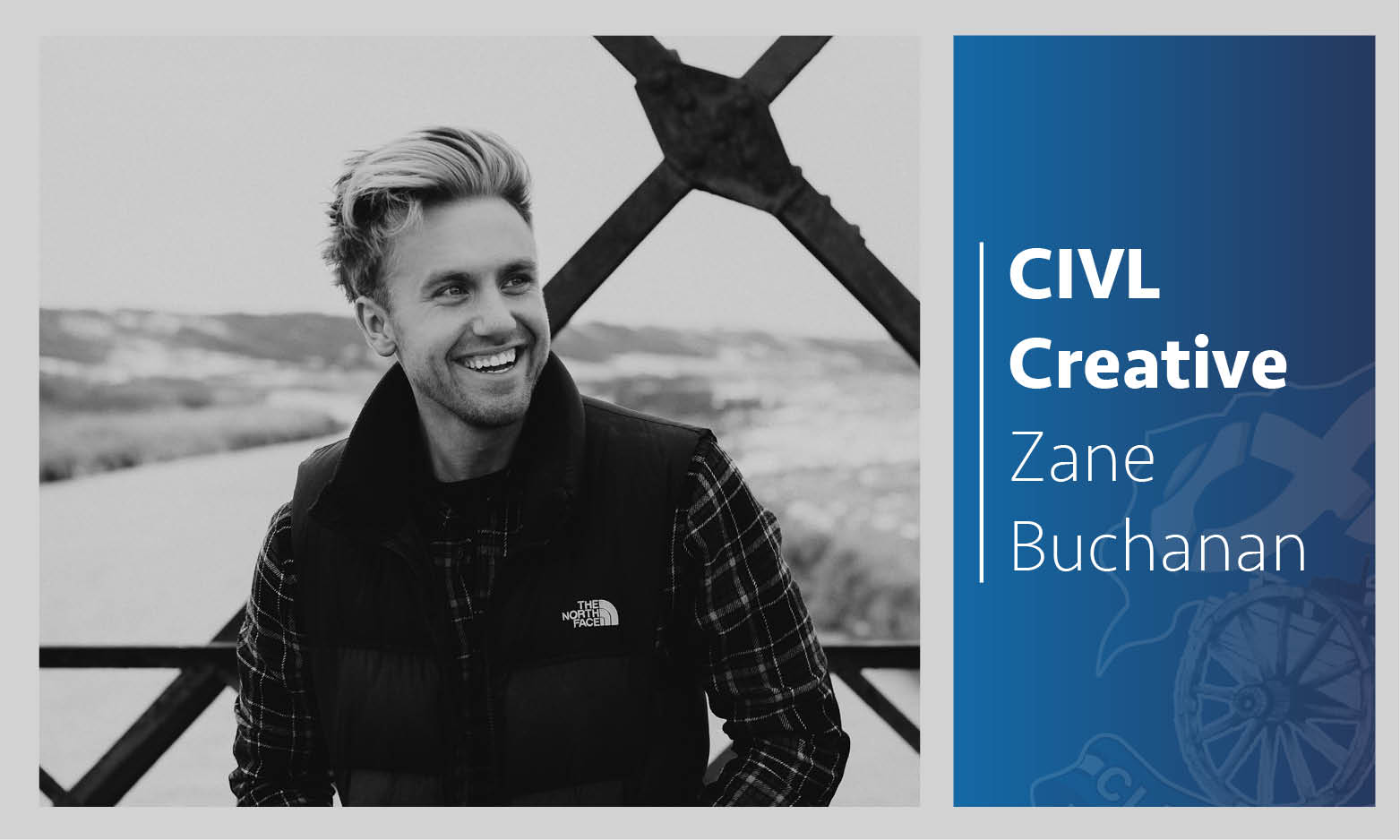 Are you Métis? Fill out the form for a FREE financing consultation.

Entrepreneurship program aims to grow representation of Metis women March 30th 2022 A new initiative has been launched to help support Metis women starting their own businesses. Audra Hill is a Metis entrepreneur and owner [...]

Métis Gift Guide 2021 [Saskatchewan] Need a gift idea? You've come to the right place! There is an increasing push to shop local over the holidays this [...]